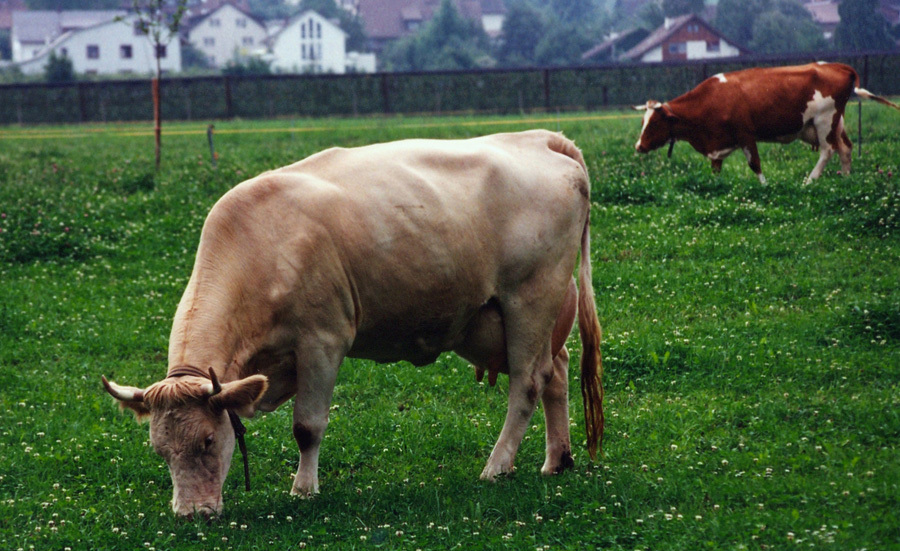 The regular detection of hormonally active substances in surface waters worldwide is alarming. A potentially important source of hormonal substances that has only little been studied so far is agriculture. Particularly important is the input from livestock farming. Farm animals are mammals and- like humans - produce estrogen as part of their hormonal balance. In contrast to humans, however, dairy cows are almost constantly pregnant to maintain their high milk production. Pregnant cows have particularly high blood levels of estrogen and therefore excrete much more estrogens in urine and faeces than humans. Thus, the 1.6 million cattle in Switzerland excrete approximately 20 times as much estrogen per year as the nearly 8 million people - an estimated 500 kg/year. Almost all animal excrements end in the environment: Either they are used as manure to fertilize fields and to close the nutrient cycle, or they are excreted directly on the pasture. A joint project by Agroscope and the Ecotox Centre investigates the discharge and fate of natural estrogens from agriculture. The aim is to quantitatively assess the occurrence, the behaviour and the importance of estrogens from agriculture for surface waters in Switzerland. The project is financed by the Federal Office for the Environment. 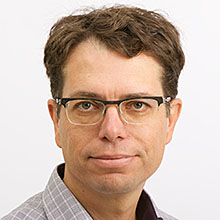