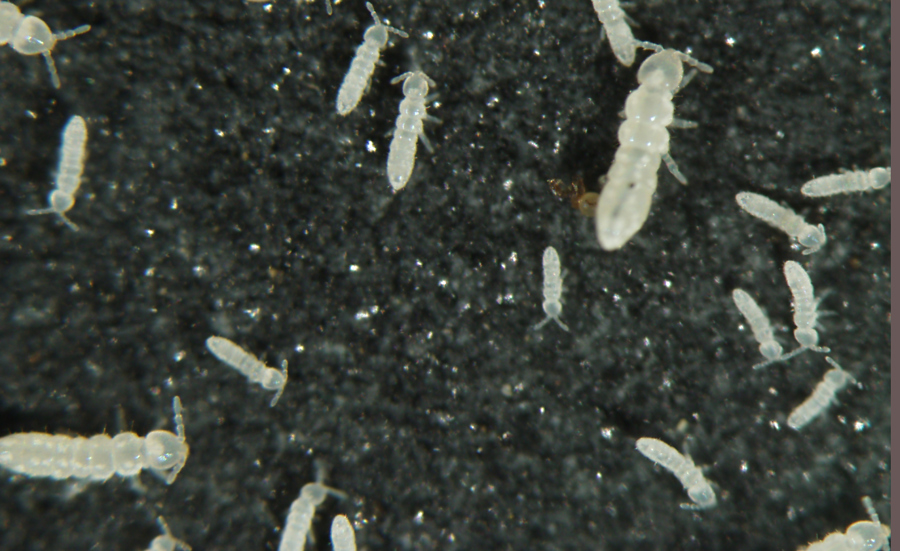 Effect of neonicotinoids on collemboles and soil health

Neonicotinoids are the most widely used  insecticides worldwide. The substances have received special attention due to of their toxic effects on honeybees and are suspected to contribute to bee mortality. However, neonicotinoids are potentially also harmful to other non-target organisms that live in soil and play an important role for natural and agricultural ecosystem services, such as springtails. In a new project, the Ecotox Centre investigates the toxicity of the neonicotinoids clothianidin, thiamethoxam and imidacloprid on springtails in agricultural soils.