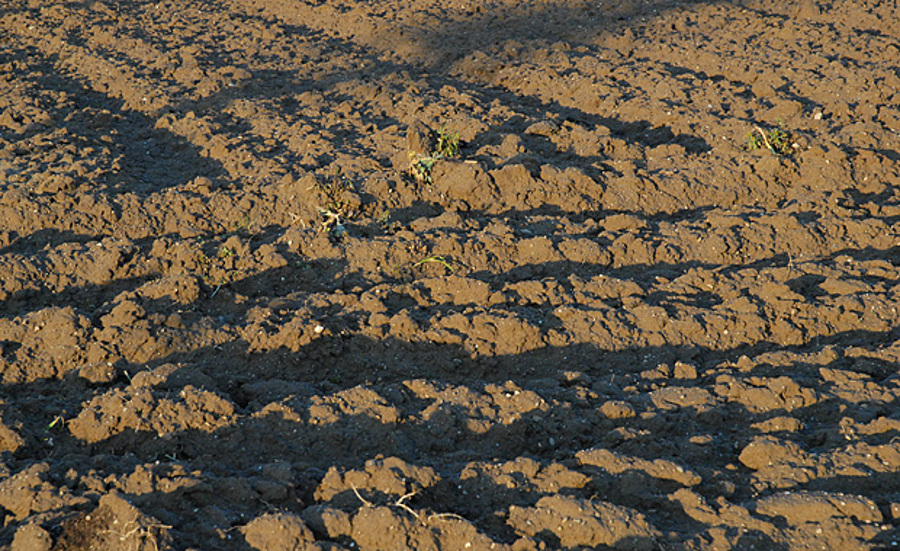 2015 is the International Year of Soils

The General Assembly of the United Nations decided to proclaim 2015 as the "International Year of Soils" and to create a platform to raise awareness of our soils. This year, the focus is directed on the importance of soils for natural ecosystems, agriculture and food security. Associated hazards and problems such as soil sealing and salinisation are also called to mind and solutions are presented. The Soil Science Society of Switzerland (BGS) plans,  with support of the Federal Office for the Environment, numerous events to make soils vivid and understandable to the public. As board member of the BGS, the Ecotox Centre will also be involved with various activities such as a seminar series and a special issue on soil of the Ecotox Centre News. 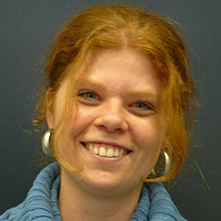