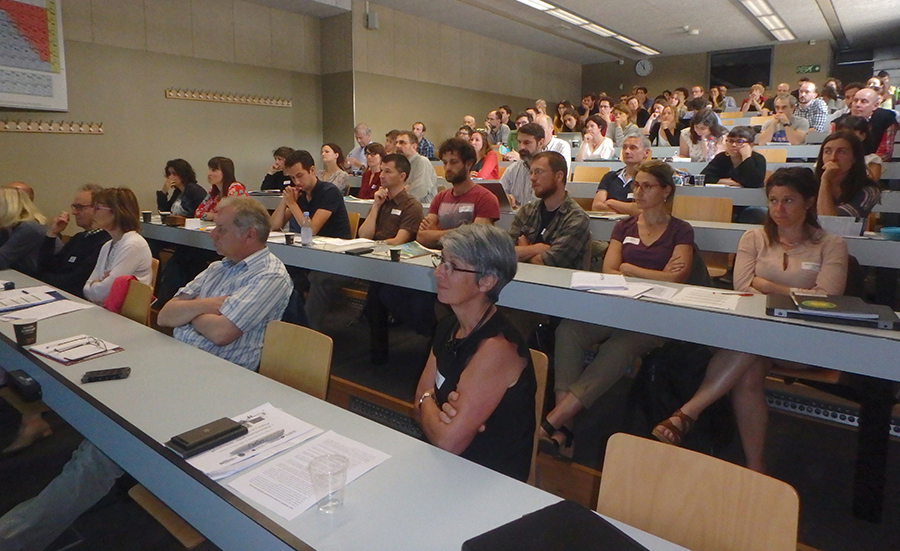 Quickly and cost-effectively determine all species in a water or sediment sample and thus assess environmental quality: such is the promise of studies with environmental DNA (eDNA). In this context, the eDNA Day was held on June 3 at the University of Geneva. It was organised by the Ecotox Centre with the support of its project partners in the French-Swiss Interreg project "SYNérgie transfrontalière pour la biosurveillance et la préservation des écosystèmes AQUAtiques".

The eDNA Day was a great success and was attended by more than 80 participants from consulting agencies, management, cantonal and federal authorities, research, private companies and NGOs  from france and Switzerland.In the morning, the participants could learn more about the use of eDNA for the biomonitoring of diatoms and oligochaetes in case studies from the SYNAQUA project. The SYNAQUA project has made a great effort to push progress in biomonitoring and to sensitise the users of tomorrow to this topic at an early age. The participants could also see a high-resolution map of the shores of Lake Geneva based on the diatom index and a new educational film on eDNA.

In the afternoon, the international state of knowledge in the field of eDNA was presented. Already enough is known to standardize methods for the application of eDNA in biomonitoring. Finally, the Federal Office for the Environment developed some future perspectives for the use of eDNA in Switzerland. The interested participants eagerly participated in the questions and discussions. 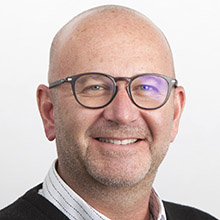 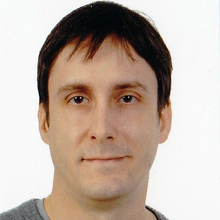